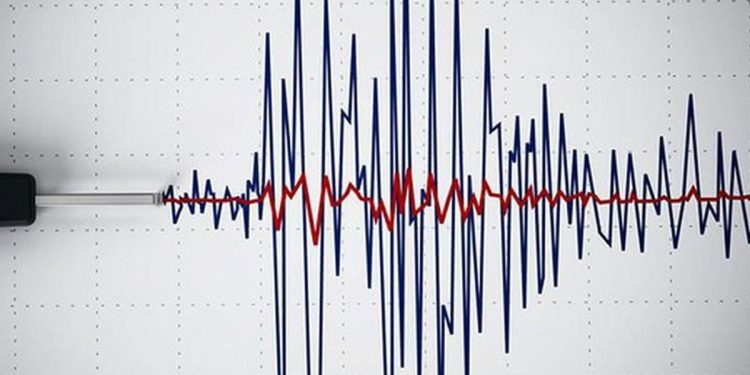 Powerful quake strikes Mexico on anniversary of temblors, at least one dead

A powerful earthquake struck western Mexico on Monday on the anniversary of two devastating temblors, killing at least one person, damaging buildings, knocking out power and sending residents of Mexico City scrambling on to streets for safety, APA reports citing Reuters..

President Andres Manuel Lopez Obrador said in a video address that a person had died in the Pacific port of Manzanillo after a wall collapsed in a store.

United States condemns terrorist act at Russian Embassy in Kabul — Special Representative
US, S. Korea talk semiconductors, N. Korea
Indonesia hikes fuel prices to rein in ballooning subsidies
Shortly after 1 p.m. (1800 GMT), the magnitude 7.6 quake quake hit near the coast on the border region of the states of Michoacan and Colima at a depth of around 15 km (9 miles), the U.S. Geological Survey (USGS) said.