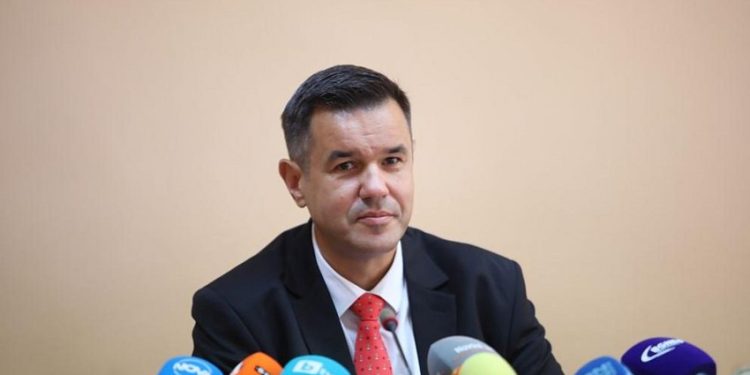 According to the minister, there is such a possibility, and actually, it has been confirmed.

“Azerbaijan produces electricity only from gas, and we are a major electricity producer. If we can provide them with electricity, they will give us gas instead of using it to generate electricity,” Stoyanov noted.

Stating several highlights during the visit to Baku, the minister added that the first of them is related to promoting the interconnector with the southern gas corridor.

“We have profound confidence that the gas connection will begin on October 1. The Azerbaijani side confirmed that they can be counted on in full regarding the fulfillment of the contract for the supply of 1 billion cubic meters per year.

Secondly, the expansion of the Southern Gas Corridor is expected in the future, and in 3-4 years, this expansion should be fully implemented, which means that we can receive another 1 billion cubic meters of gas from Azerbaijan per year.

This means we will have 2 billion cubic meters per year under long-term contracts with Azerbaijan, and our consumption is about 3.5 billion. That is, we will supply about 60% of the required volume. Experts from the Ministry of Energy will continue negotiations with Azerbaijan. Discussions are to be held on prices, volumes and other parameters,” Minister Stoyanov explained.

He added that the third main topic of negotiations in Baku was the possibility of obtaining additional gas volumes this winter.

During the meeting, issues related to the promotion of economic ties between the two countries, the identification of investment opportunities, transport and transit cooperation and gas supplies to Bulgaria were discussed. 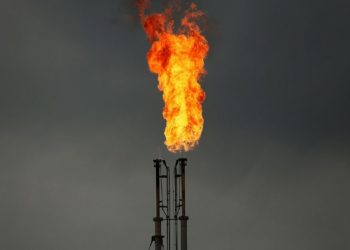 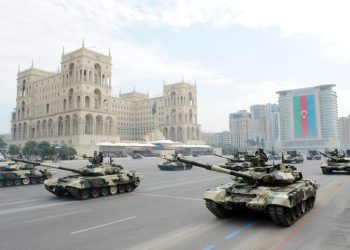 US helps Ukraine prepare for a counterattack

US allocates $2 mln for demining operations in Karabakh