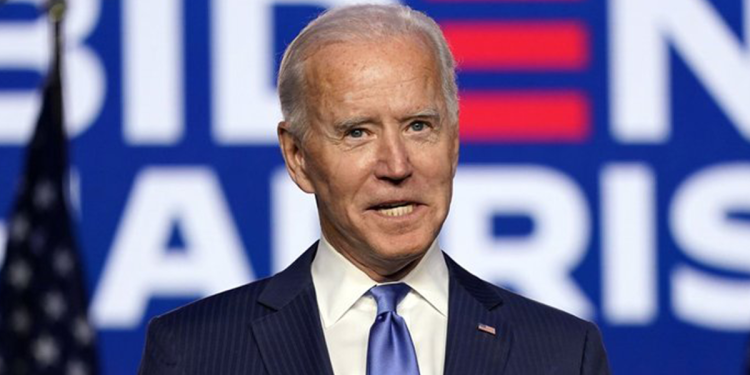 “Congratulations to Prime Minister Liz Truss. I look forward to deepening the special relationship between our countries and working in close cooperation on global challenges, including continued support for Ukraine as it defends itself against Russian aggression,” Biden said. 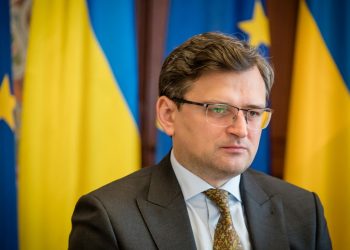 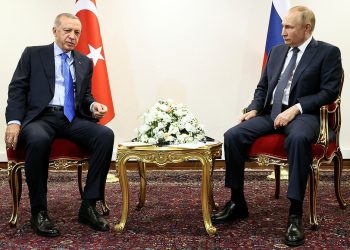 Azerbaijani Army to use military sofware of Turkish company