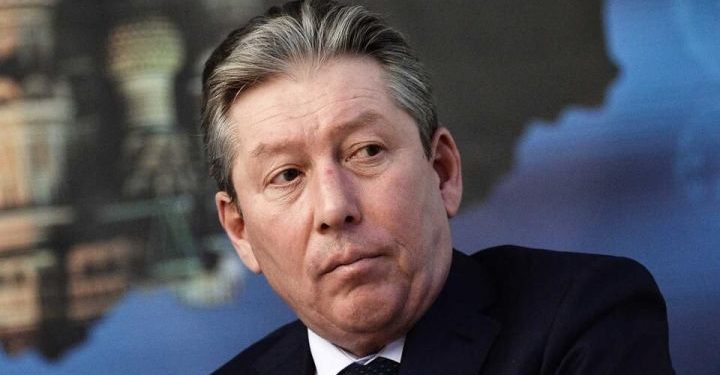 LUKOIL vice president dies after falling out of hospital window

Lukoil Vice President Ravil Maganov has died in Moscow after reportedly falling out of a sixth-floor window in the Central Clinical Hospital on Marshal Timoshenko Street,  informs Russian media.

The reasons for the incident are being investigated.

Maganov died on the spot from his injuries, his body was discovered by medical personnel.

The reasons for the incident is yet to be established, the police are working in the hospital. 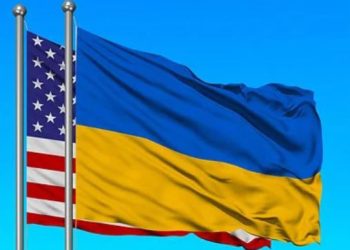 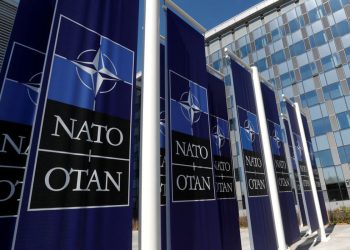 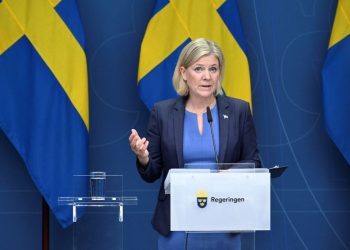 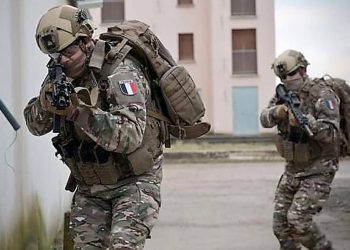 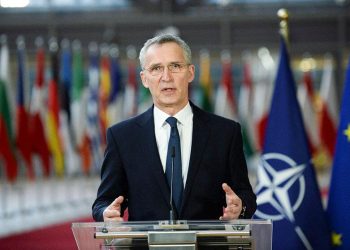 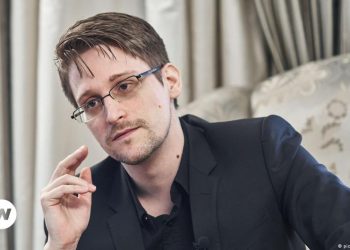 Turkiye, Kazakhstan are among top five countries that are friendly to Russia