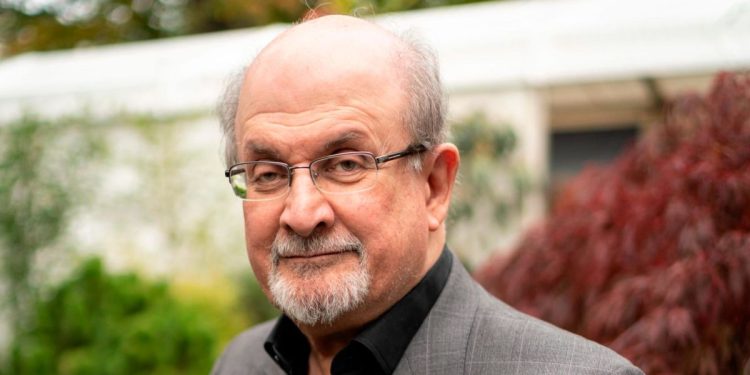 The man suspected of stabbing Salman Rushdie at an event in the United States on Friday has been charged with attempted murder,  reports BBC.

Hadi Matar has been remanded in custody without bail after pleading not guilty, said the prosecutor in Chautauqua County, New York State.

Mr Matar is accused of running onto the stage and attacking Mr Rushdie and an interviewer at the event held by a local educational centre.

The writer is in a critical condition.

Mr Rushdie, 75, has faced years of death threats for his novel The Satanic Verses, which some Muslims see as blasphemous.

Appearing in court on Saturday afternoon, the suspect wore a facemask and prison uniform before entering his plea of not guilty.

“This is the very early stage of what will invariably be a protracted legal process,” District Attorney Jason Schmidt said in a statement.