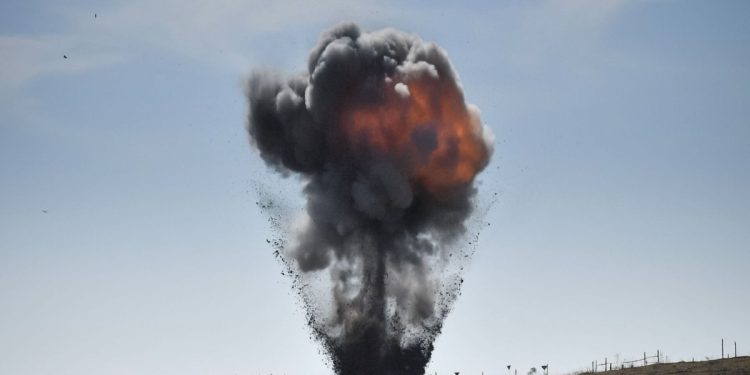 On August 5, information was received that a serviceman of the Azerbaijani army, Babek Aliyev, died as a result of a mine explosion in the territory of the Kalbajar district liberated from occupation, APA reports citing Prosecutor General’s Office.

Employees of the military prosecutor’s office examined the scene, a forensic medical was ordered, and other procedural actions were carried out

The preliminary investigation established that Babek Aliyev died as a result of an explosion on an anti-personnel mine while on duty in the region.

On this fact, a criminal case was initiated in the Kalbajar military prosecutor’s office under the relevant article of the Criminal Code.

The investigation is ongoing. 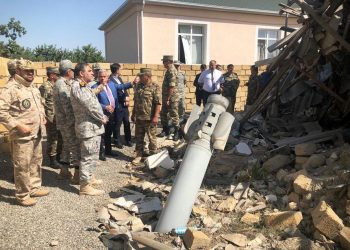