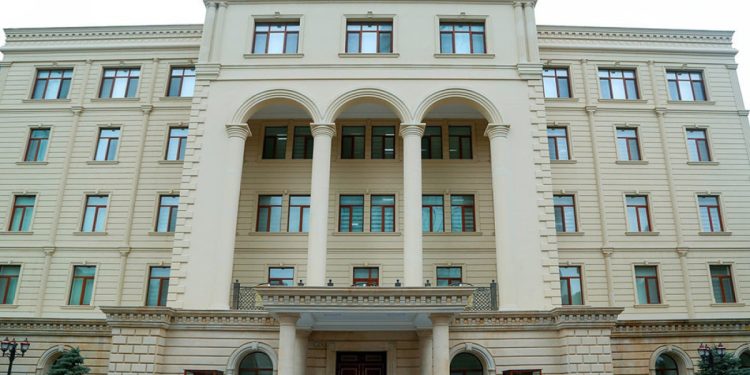 Soldier of Azerbaijan Army killed in Lachin, another soldier injured

According to information, as a result, soldier S. Khudiyev died on the spot. The state of soldier T. Aliyev, who received various body injuries, is considered serious.
A criminal case has been initiated on the fact, and an investigation is underway. 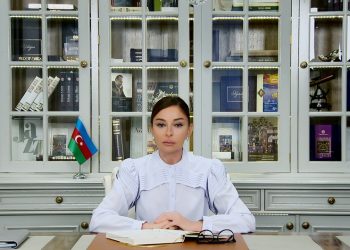