Uzbekistan hosted an international conference here on Tuesday to garner support for the economic and social revival of Afghanistan, APA reports citing Xinhua.

In a message to the conference themed “Afghanistan: security and economic development,” Uzbek President Shavkat Mirziyoyev called on the Afghan government “to demonstrate strong will” to take decisive measures to counter terrorism, and break ties with all international terrorist organizations.

“This will help strengthen confidence in the interim government, open up real prospects for the sustainable development of Afghanistan in an atmosphere of friendship, good neighborliness and mutually beneficial cooperation with its immediate environment and the international community,” Mirziyoyev said.

Dozens of delegations of governments and international organizations from Europe, Middle East, Asia and other regions took part in the conference.

The head of the Afghan delegation, Acting Foreign Minister Amir Khan Muttaqi said in a press briefing that the majority of the delegations were in a supportive mood, which showed a positive development in relations with his country.

“Another positive point was that the participants understood the message related to the real situation in Afghanistan, which will hopefully lay the ground for political and economic engagement,” he said. 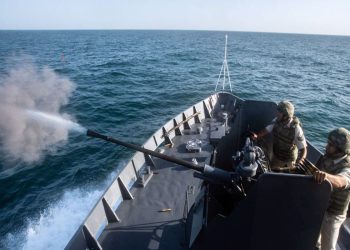 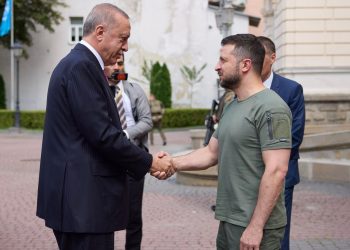 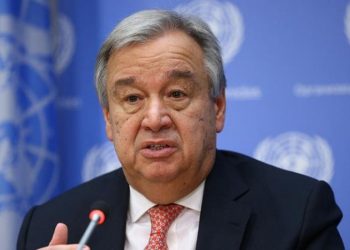 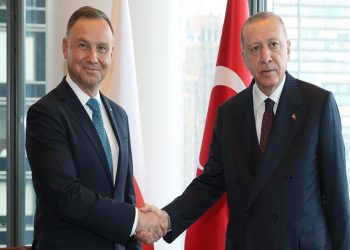 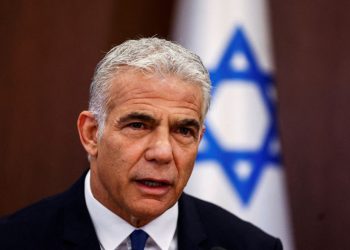 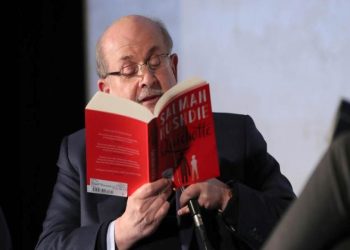 Azerbaijan's MoD: Reports that several soldiers were injured by landmines are unfounded

A new charge d'affaires of the USA in Azerbaijan appointed