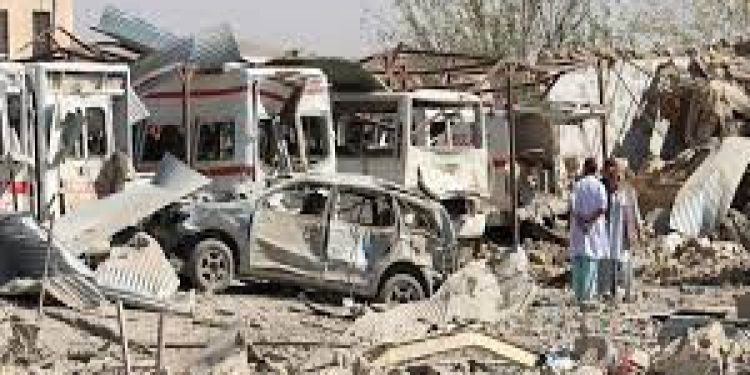 At least two children were killed and 10 others wounded when an explosive device left over from past wars went off in the country’s southern Zabul province on Tuesday, APA reports citing Xinhua.

“A group of children found a toy-like object in Mizan district at around noon today and began playing with it when the device exploded, killing two on the spot and injuring 10 others,” the official told Xinhua but declined to be named.

In the meantime, the provincial head of the public health department Abdul Hakim Hakimi has confirmed that two dead bodies and 10 injured children had been taken to a hospital.

This is the second incident of its kind in the southern region over the past five days.

A similar incident in neighboring Helmand’s provincial capital Lashkar Gah claimed a child’s life and injured three others on Friday.

Afghanistan has been regarded as the most mine-contaminated country in the world as mines, and unexploded ordnances left over from the war often claim the lives of people, mostly children. 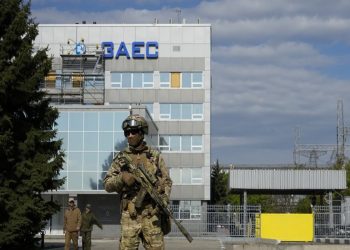