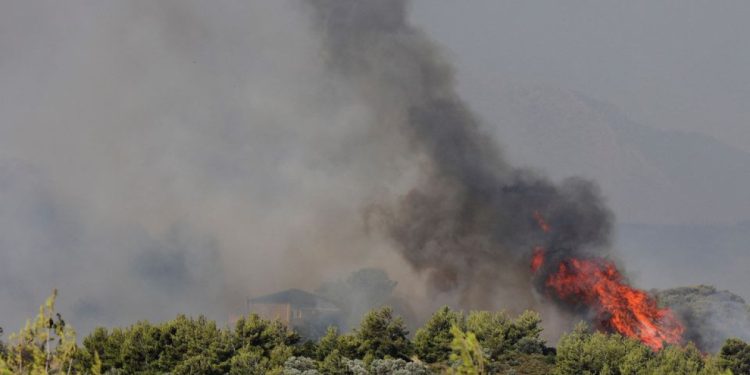 Since temperatures in southern Europe began to soar earlier this month, the heatwave has caused hundreds of deaths and sparked wildfires that have burned tens of thousands of hectares of land in countries including Spain, Portugal and France. Britain and France both saw record high temperatures on Tuesday.

The extreme heatwave is part of a global pattern of rising temperatures, widely attributed by scientists and climatologists to climate change caused by human activity. It is forecast to dump searing heat on much of China into late August.

Greece, which contained a huge wildfire that raged near Athens for two days and was fanned by high winds, urged Europe to do more to tackle climate change.

“Europe must act in a coordinated and rapid manner to reverse the climate crisis,” Oikonomou told reporters. “The solution cannot be given at a national level, because the problem is transnational and huge.”

Greek fire fighters had tackled 390 forest fires in one week, about 50-70 blazes a day, he said. According to the meteorological station in Penteli outside Athens, where the fire broke out on Tuesday, winds reached 113 km per hour (70 mph) at one point.

Fuelled by climate change, wildfires are increasing in frequency and intensity in many countries, spreading smoke that contains noxious gases, chemicals and particulate matter and that can be damaging to health. 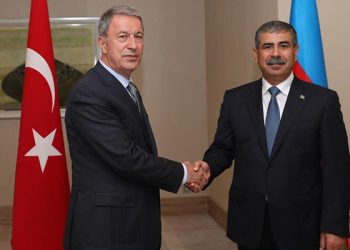 Iranian MFA instructs the ambassador regarding developing relations with Azerbaijan