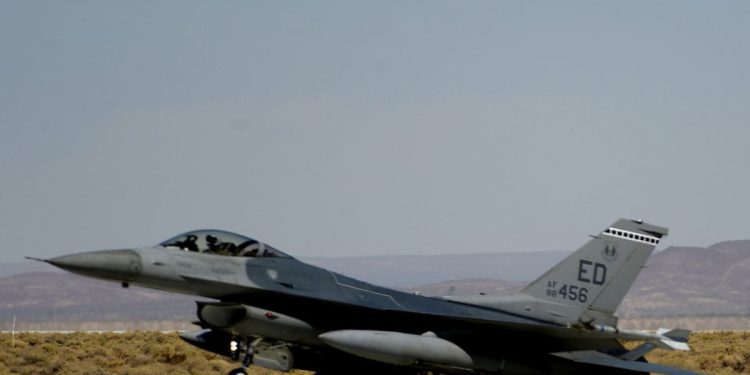 U.S. House backs measure that would restrict sale of F-16s to Turkey

The House approved the measure, offered by Democratic Representatives Frank Pallone and Chris Pappas, as an amendment to the annual National Defense Authorization Act, by 244 to 179.

It is the latest effort by members of Congress to exert control over the sale of the Lockheed Martin aircraft to NATO ally Turkey.

22 killed in rocket attack on Vinnytsia of Ukraine

Issues discussed by Azerbaijani and Armenian FMs in Tbilisi were announced