Political consultations between Turkiye and Sweden will be held tomorrow

The consultations will be between Turkish Deputy Foreign Minister and Director for EU Affairs Faruk Kaymakci and Swedish Foreign Ministry Secretary of State Robert Ridberg.

It was noted that bilateral relations between Turkiye and Sweden will be discussed within the framework of political consultations, Turkish-EU relations will be in the focus of attention, and views on topical regional and international issues will be exchanged. 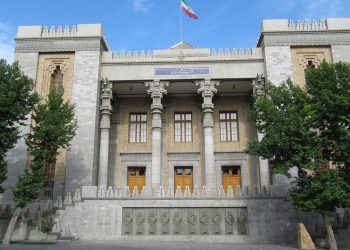 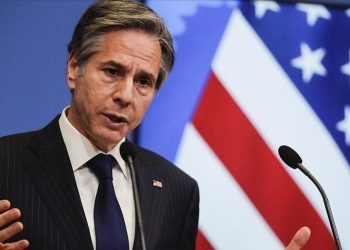 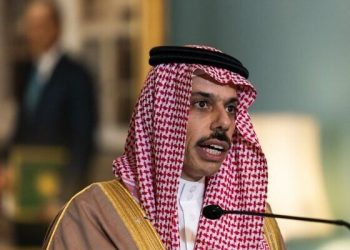