Inflation in Sweden continues to increase. In May, the inflation rate (according to the consumer price index with a fixed interest rate) reached 7.2 percent, its highest since December 1991, when it was 7.8 percent, according to Statistics Sweden, APA reports citing Sputnik.

In April, the inflation rate was 6.4 percent. The monthly change in May was mainly driven by price increases in food and non-alcoholic beverages. Meat together with milk, cheese and eggs were the primarily contributors. However, tomato prices have increased over the past five months but decreased in May. In addition to food prices, electricity, recreation and culture contributed to the monthly increase.

Clothing, furniture as well as restaurants and hotels have increased in price. At the same time, the price increases were somewhat offset by lower diesel prices in May.

“The price increase from May 2021 to May 2022 was the largest annual change in 39 years when it comes to food and non-alcoholic beverages. Increased electricity prices and transport prices, which include fuel and the purchase of cars, also contributed to the annual change,” Statistics Sweden said in a press release.

“There is still very good momentum in the labour market. It can facilitate higher wages and compensate for the increase. But if wage increases are too large, so are the costs for companies, which is why we risk ending up in a negative spiral with rising wages and prices – where no one wins,” Lagerström mused. 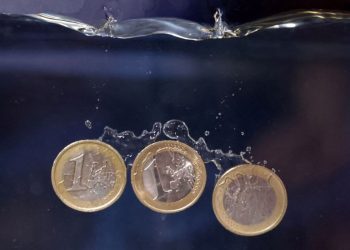 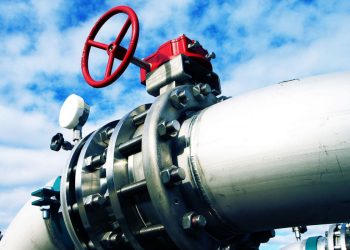 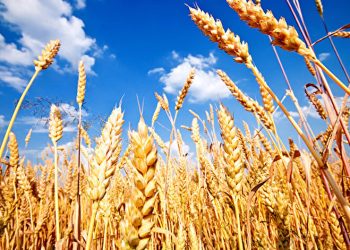 Iran to import grain from Russia 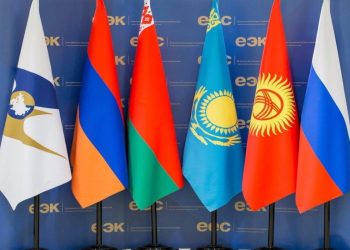 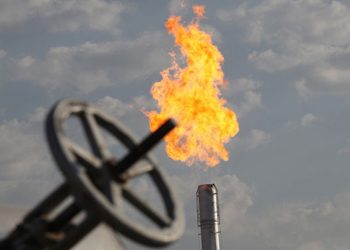 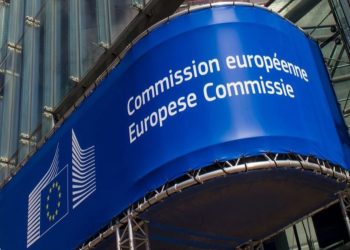 WHO Director-General arrives in Azerbaijan

Canada seeks to prosecute some extremely intoxicated people who harm others