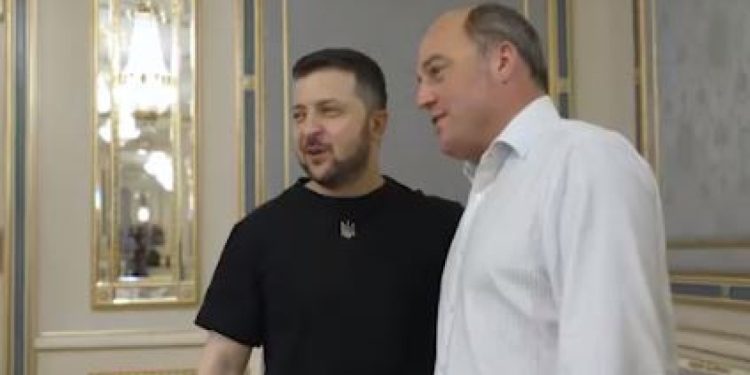 Ukrainian President Volodymyr Zelensky has met with UK Secretary of State for Defense Ben Wallace, who is on a working visit to Kyiv with his team, APA reports citing Ukrinform.

Zelensky thanked Wallace for the visit and expressed gratitude to Britain, its government and Prime Minister Boris Johnson for helping Ukraine. He stressed that during the full-scale war, the United Kingdom demonstrated that it is a true friend and partner of Ukraine.

“I am grateful for true joint work. These words always turn to action, which is very important. Weapons, finances, sanctions are three things in which the United Kingdom has consistently shown its leadership in support of Ukraine,” Zelensky said.

Wallace, in turn, said that Ukraine is able to drive Russian troops out of the eastern regions.

Wallace said that Britain will continue to support Ukraine. 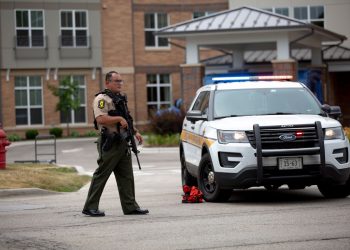 International Airports of Azerbaijan have served over 1.5 million people since beginning of year