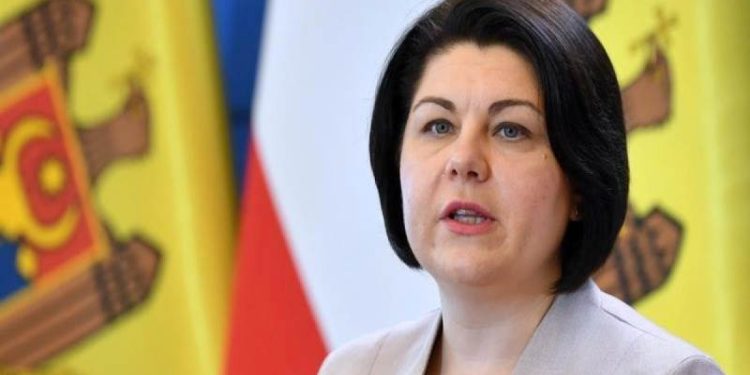 She noted that at the moment, requests for non-lethal military equipment have been sent to European partners, but “there is a discussion” about whether the country “needs or not lethal weapons.”

Earlier, the head of the British Foreign Office, Liz Truss, said in an interview with The Telegraph that the United Kingdom and other NATO countries are discussing the possibility of supplying arms to Moldova due to the military operation in Ukraine and possible spillovers in the region. 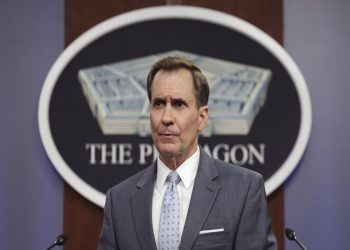