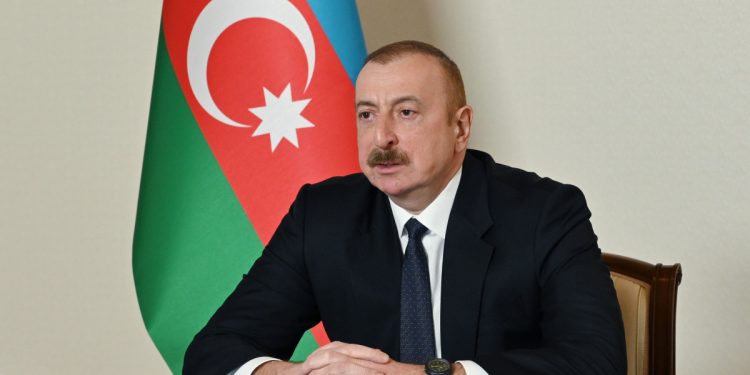 President Ilham Aliyev updated the Turkish leader on a meeting between the President of Azerbaijan, the President of the Council of Europe and the Prime Minister of Armenia held in Brussels the day before. The President of Azerbaijan touched upon the preparation of a peace agreement between Armenia and Azerbaijan, the presentation by Azerbaijan of five principles based on international law, the normalization of relations between the two countries, the opening of transport corridors and the delimitation of borders discussed during the meeting. President Ilham Aliyev gave a positive assessment to the results of the trilateral meeting.

President Ilham Aliyev said that the parties had agreed on the opening of the Zangazur corridor, including the construction of both railways and highways.

Turkish President Recep Tayyip Erdogan thanked his counterpart for the information about the trilateral meeting and gave a positive assessment to the results achieved at the meeting.

The Presidents of Azerbaijan and Turkiye stressed the importance of achieving peace in the region as soon as possible.

During the telephone conversation, the heads of state exchanged views on issues of bilateral friendly and fraternal relations and future contacts. 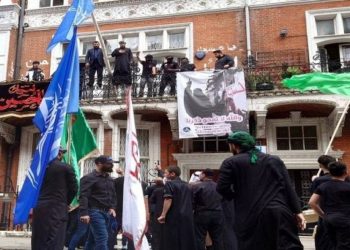 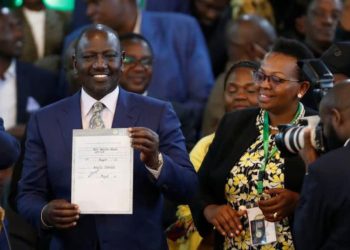 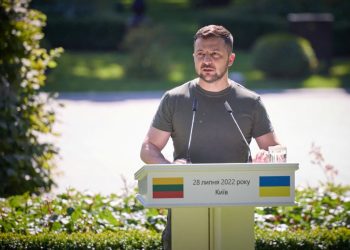 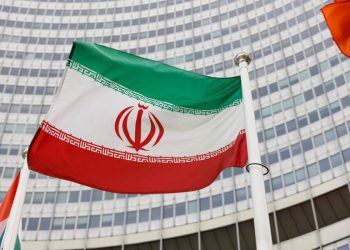 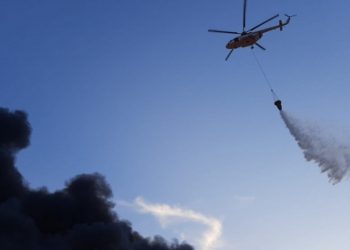 Erdogan appreciated the results of the Brussels meeting

U.S did not send warships to the Black Sea, Pentagon says