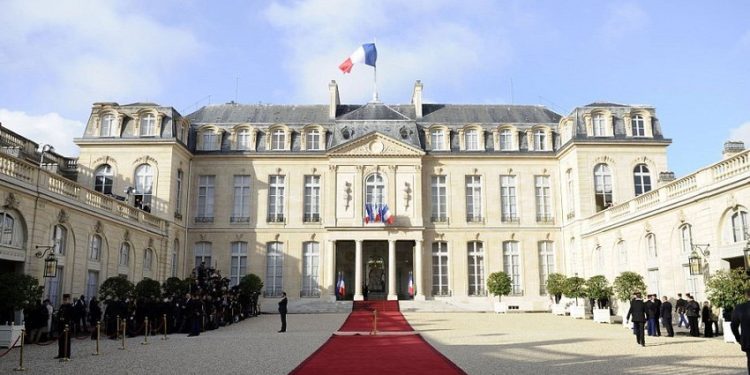 Catherine Colonna, a career diplomat and, most recently, France’s ambassador to Britain, takes over the foreign affairs portfolio as France is deeply engaged in international efforts to support Ukraine against Russia’s invasion and isolate the Kremlin.

Led by Prime Minister Elisabeth Borne, who was named Monday, the new Cabinet’s top priority will be trying to secure the parliamentary majority that Macron needs to implement the policy proposals he campaigned on in last month’s presidential election.

France’s parliamentary election to determine seats in the National Assembly is being held over two rounds of voting in June and parties on both the far-left and the far-right are trying to reduce Macron’s centrist majority.

The Cabinet appointments were announced by Macron’s office in a statement read aloud by an aide on the stairs of the presidential Elysee Palace, in keeping with tradition.

The new French government also has a new spokesperson, Olivia Grégoire. The former junior minister replaces Gabriel Attal and will be one of the new administration’s most visible members. 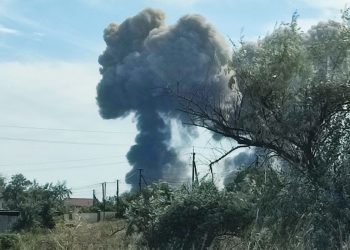 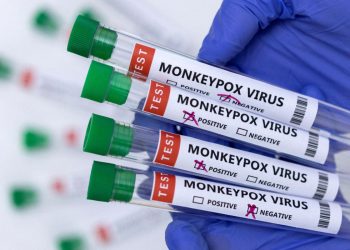 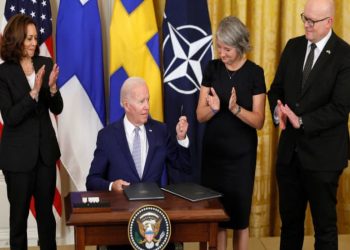 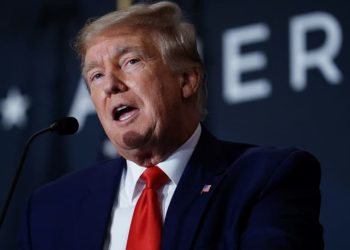 Jeremy Renner to star in movie about opioid crisis