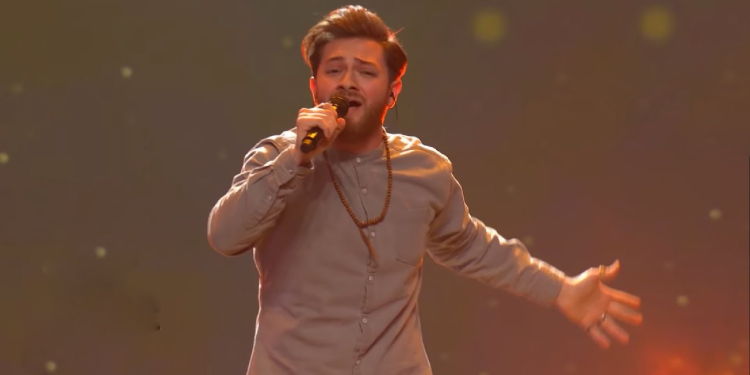 Immediately after the speeches, the voting process began. Azerbaijan and 9 other countries, which received the most votes among the participants, advanced to the finals on May 14. These countries are: Belgium, the Czech Republic, Azerbaijan, Poland, Finland, Estonia, Australia, Sweden, Romania, Serbia.

It should be noted that the countries of the Big Four – Great Britain, Spain, France, Germany and last year’s winner Italy will play directly in the finals. 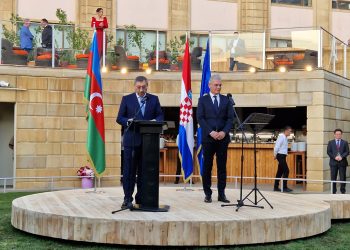 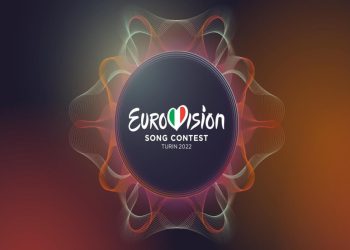 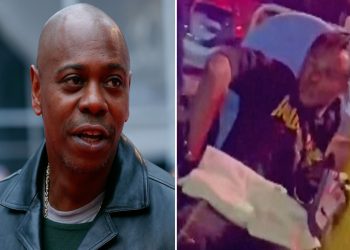 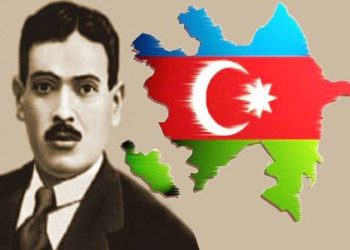