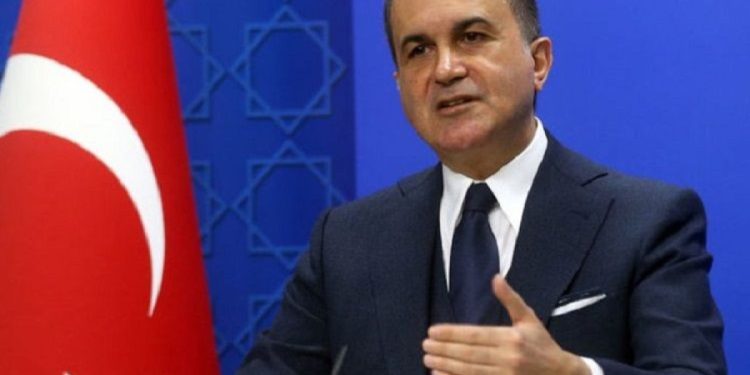 “Recently, some groups within the Armenian Diaspora are making great efforts to sabotage the normalization process between Turkiye and Armenia, we know that,” said Omer Celik, a spokesman for Turkey’s ruling Justice and Development Party (AKP) at the press conference, APA’s Istanbul bureau reports.

Recalling that the last time the representatives of the two countries met in Vienna on May 3, he noted that the process has continued positively so far.

In addition, he noted the importance of the will of Azerbaijani and Turkish presidents for the sake of the establishment of peace in the region. 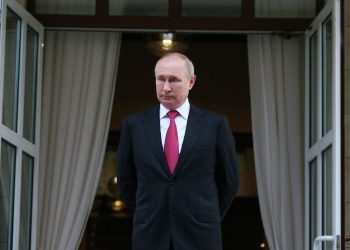 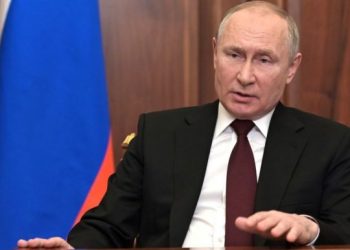 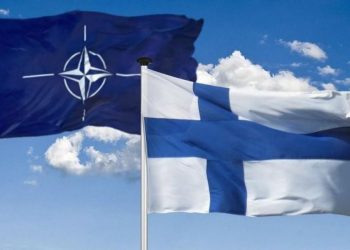 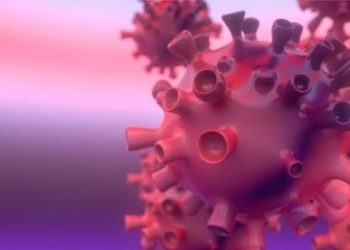