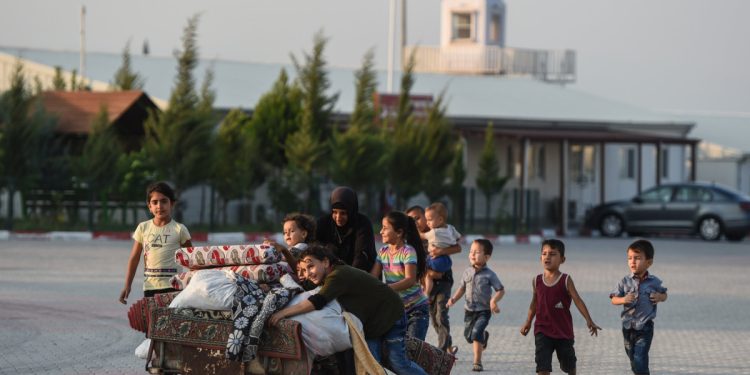 As many as 323,859 irregular migrants have been deported during the last 5 years, he said.

The number of Syrians that voluntarily returned to the “secure” areas in northern Syria is 497,926, Catakli said.

“Turkey is the only country that can manage its immigration policy in line with the law and humanitarian values,” he noted.

The Turkish government has made an effort to stop migration at its source, and the number of Syrians in Turkey has not increased over the last 5 years, he said.

Turkish President Recep Tayyip Erdogan recently announced that the government plans the voluntary return of 1 million Syrians to their homeland as the public hostility to their presence in the country is escalating. The government is building homes and public facilities in northern parts of Syria held by Turkish-backed forces.

Turkey hosts the highest number of Syrian refugees in the world, in addition to several hundred other nationalities, mainly from neighboring countries. They have been increasingly blamed for many of Turkey’s social and economic ills. 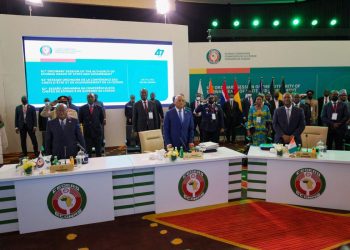 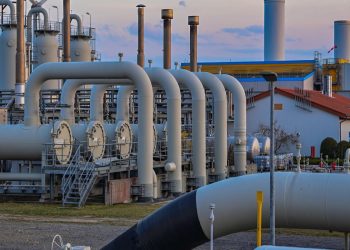 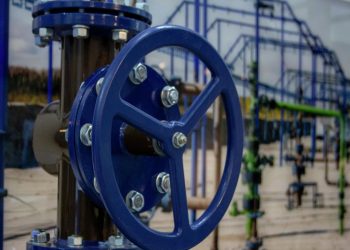