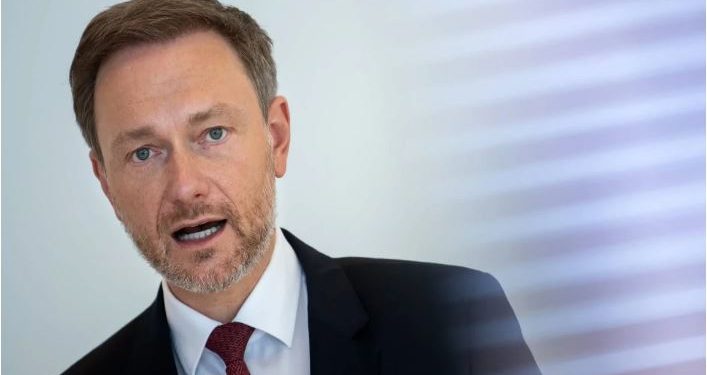 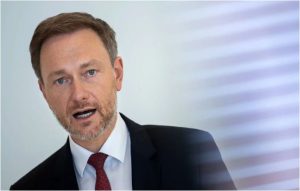 Germany is ready to agree to an oil embargo on Russian oil, according to the country’s finance minister Christian Lindner said, APA reports citing CNN..

“Germany stands ready for new sanctions, including an oil embargo,” he said.

Speaking about the negotiations on an oil embargo, Lindner said he did not want to speculate on whether EU member states, like Hungary, would have to be given exemptions or carve outs from an oil embargo.

“I can assure you that Germany is ready to reduce oil imports, we know others are considering this question carefully,” he said. “We make these decisions together, it is in our best interests, all the world’s democracies share these interests, that we are staying together … we have to stay together in the European Union and trans-Atlantic partnership.”

The minister also made it clear that Germany will not pay for Russian gas in rubles.

“Germany can’t be blackmailed,” he said. “Contracts are contracts, and all these contracts are based in payments in dollars or euros. So German contractors should pay in euro or dollar. This is the situation of the contracts and we do not change because Putin needs rubles for his war chest.” 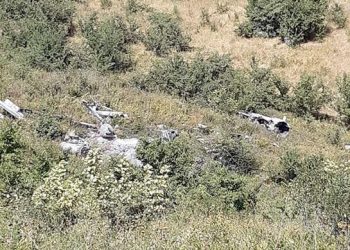 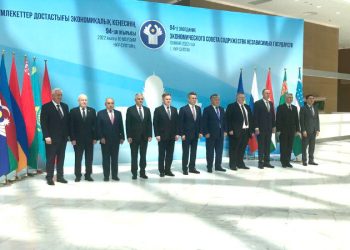 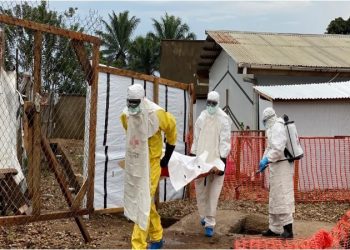 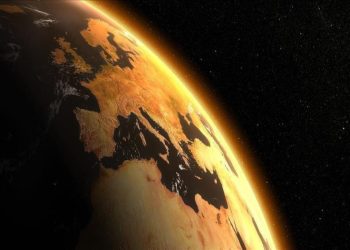 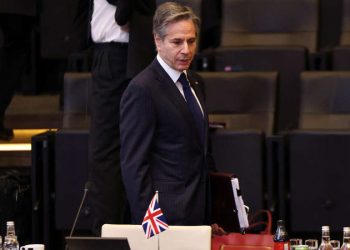 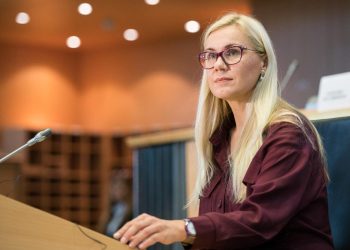 More than 3,000 civilians killed in Ukraine so far, U.N. says